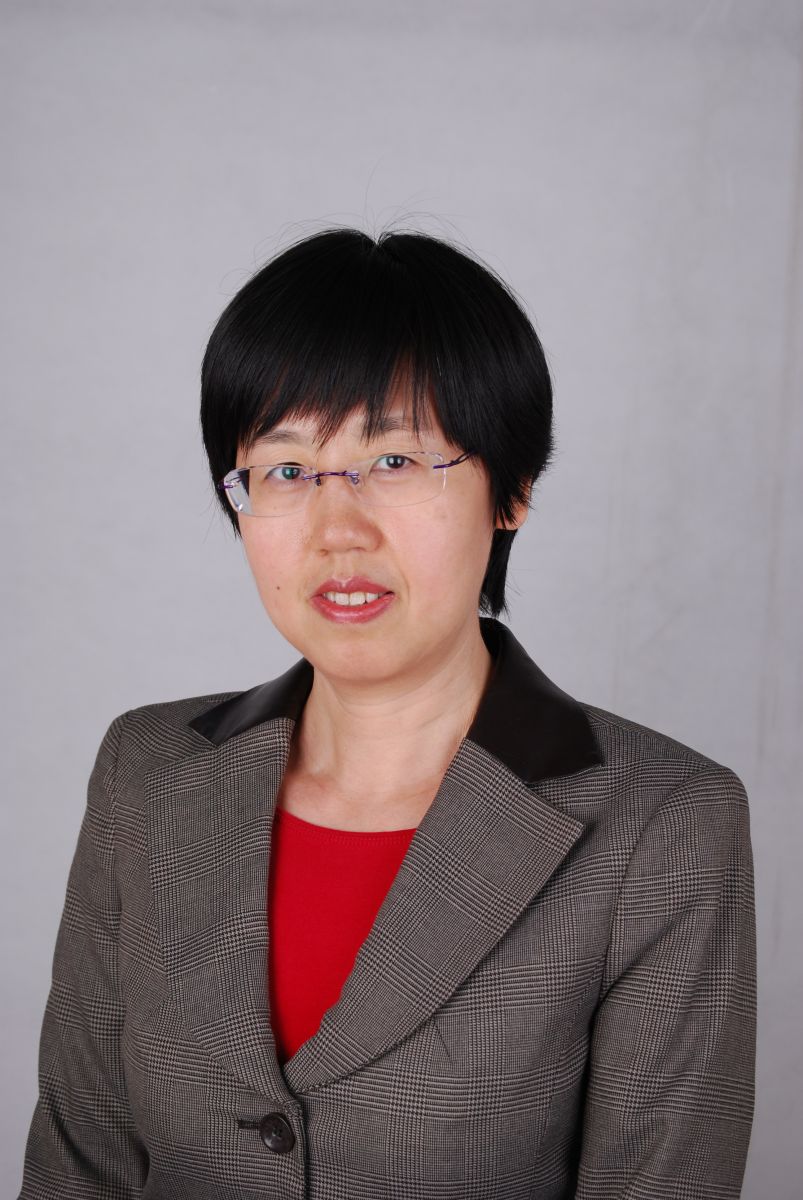 Zheng Yan received the B. Eng in electrical engineering and M. Eng in computer science and engineering from Xi’an Jiaotong University in 1994 and 1997. She received a second M. Eng in information security from National University of Singapore in 2000. She received the Licentiate of Science and the Doctor of Science in Technology in electrical engineering from Helsinki University of Technology in 2005 and 2007. She is currently a professor at the Xidian University, Xi'an, China and a docent/visiting professor in Aalto University, Finland. She joined the Nokia Research Center, Helsinki in 2000, working as a senior researcher until 2011. She authored more than 200 publications and solely authored 2 books. She is the inventor of 25 patents and 46 PCT patent applications, 28 of which were solely invented and most of them were adopted by industry. She was invited to offer more than 20 talks or keynotes in international conferences or universities. Her research interests are in trust, security and privacy; mobile applications and services; social networking; cloud computing, pervasive computing, and data mining. Prof. Yan is an associate editor of Information Sciences, Information Fusion, IEEE Access, IEEE IoT Journal, JNCA, Security and Communication Networks, etc., a special issue  guest editor of more than 30 journals, such as IEEE TII, IEEE JBHI, IEEE TNSE, ACM TOMM, information fusion, IEEE Systems Journal, Future Generation Computer Systems, Computers & Security, IJCS, ACM/Springer MONET, and IET Information Security, etc., and acts as a reviewer for many top journals. She is the organizer of IEEE TrustCom/BigDataSE/ISPA-2015, EAI MobiMedia2016, IEEE CIT2014/2017, CSS2014, ICA3PP2017, NSS2017, etc. She serves as a steering committee or organization committee member for more than 30 conferences and a TPC member for more than 50 conferences, e.g., GlobeCom, ICSOC, ACM MobileHCI, ACM SAC, etc. She is a senior member of the IEEE.