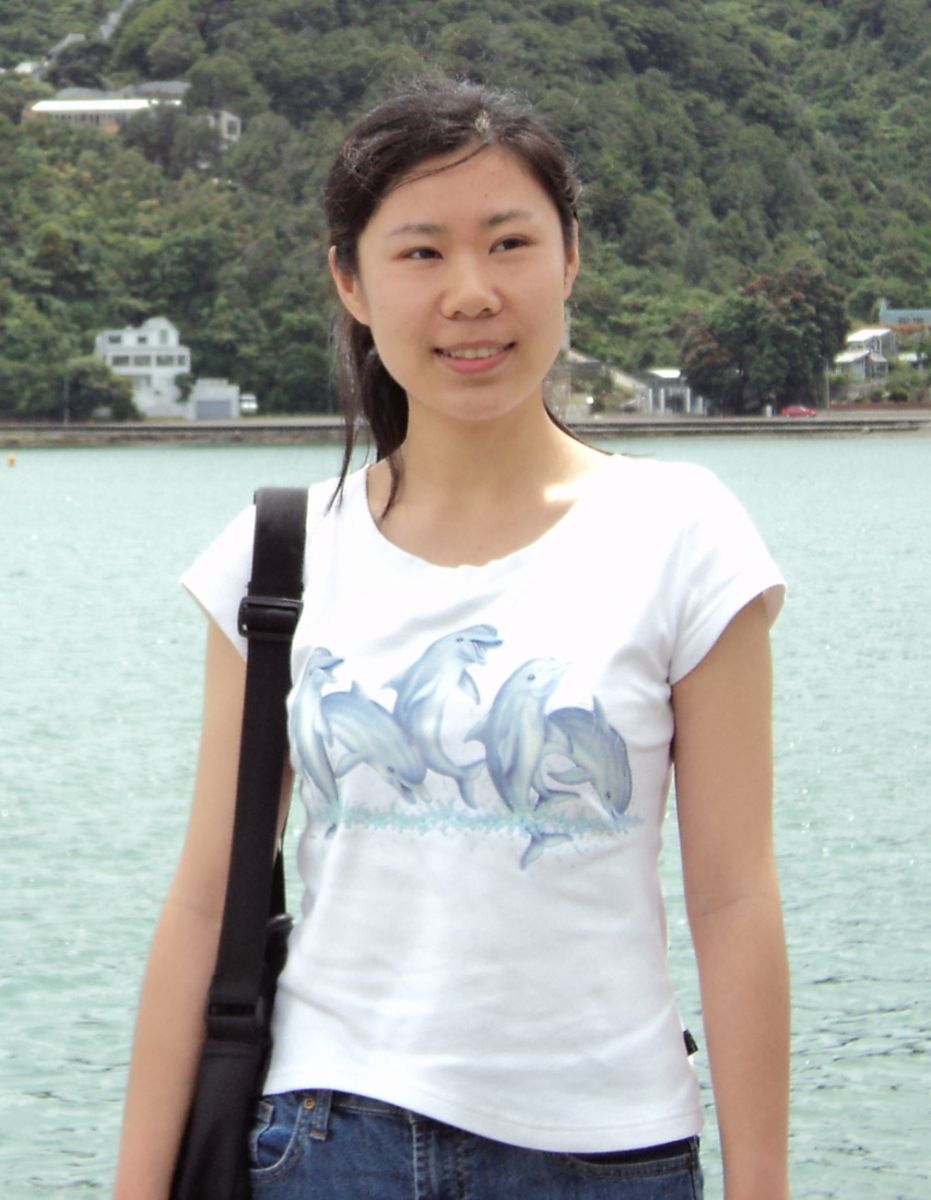 2010/10~2011/10: Visiting researcher with the Artificial Intelligence Research Group in the School of Engineering and Computer Science at Victoria University of Wellington.

2010/05~2010/07: Assistant researcher in the Department of Mathematics and Computing, University of Southern Queensland, Australia.

2012~so far: Associate Professor in the School of Computer Science, Xidian Uni., China

2003~2009:  Master and Ph.d in the School of Science, Xidian Uni., China. Major in Artificial Intelligence.

1999~2003:  Bachelor of Science in the School of Science , Shaanxi Normal Uni., China. Major in applied mathematics.

I have been granted the following research fundings :

2. Reviewer for IEEE Transactions on Systems, Man and Cybernetics-Part B