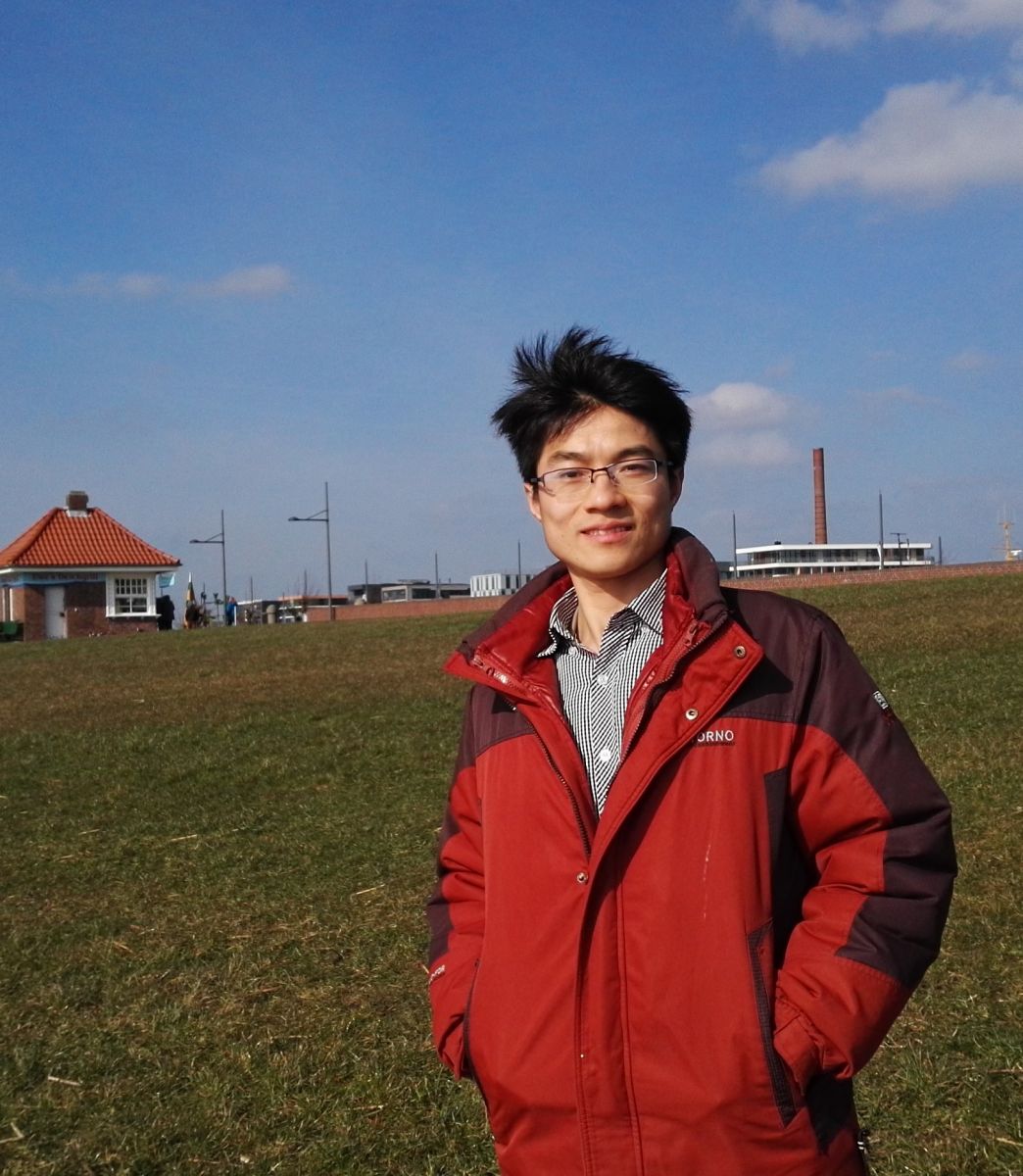 Dr. Jiajie Wang is an Associate Editor of Journal of Quantitative Spectroscopy & Radiative Transfer (JQSRT), a member of the advisory committee of the Laser and Interaction with Particles (LIP) series conferences，a member of organizing committee in the International Workshop on Optoelectronic Perception (IWOP) and Domestic Expert in the National 111 Center of Optoelectronic Perception Science and Technology under Complex Environment of China.