In the past ten years, we has been engaged in the reasearch on the interaction between virous types of complex particles such as anisotropic particle, chiral particle et al with laser beams such as Gaussian beam, Bessel beam, Vortex beam et al. We investigated systermly following context:

2. The scattering characteristics of an aggregate of isotropic/anisotropic spherical particles illumniated by a plane wave, a Gaussian beam and Bessel beam;

3. The scattering and rainbow characteristics of a chiral spherical particles with large sizes by a plane wave and Gaussian beam;

4. The radiation force and torque of a anisotropic sphere, a chiral sphere and Biological cell in a Gaussian beam trap, vorter light trap and so on.

We have published more than 50 important papers in Optical Express, J. Quant. Spectrosc. Radiat. Transfer., IEEE Trans Antennas Propagat., Appl Opt., J Opt Soc Am A. and so on. 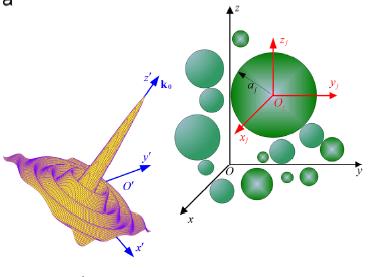 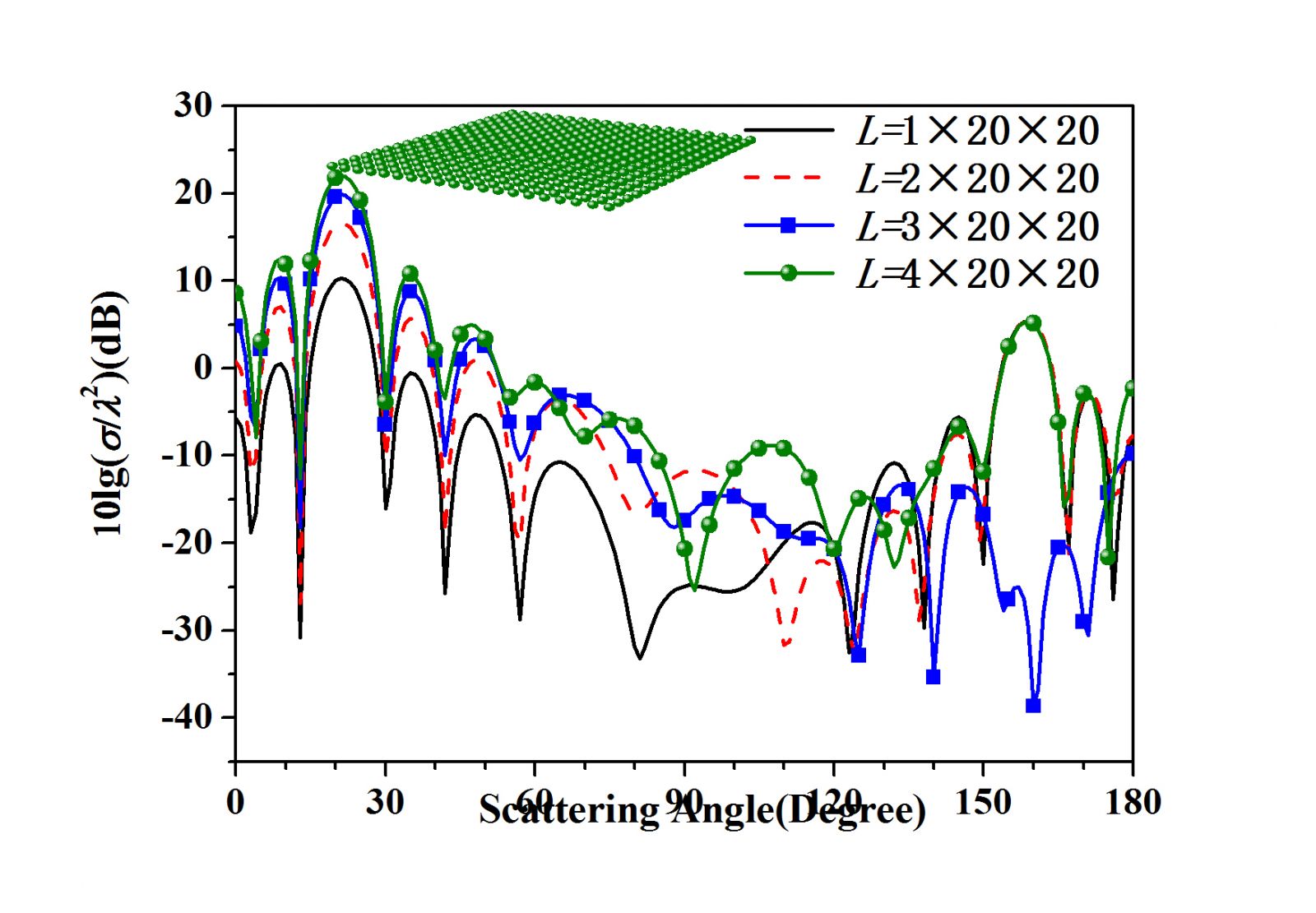