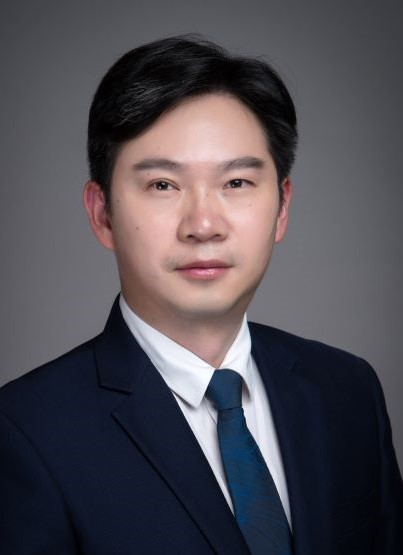 Dean of Hai Tang No.9 Academy of Xidian University

Long Li received the B. E. and Ph. D. degrees in electromagnetic fields and microwave technology from Xidian University, Xi’an, China, in 1998 and 2005, respectively.

He joined the School of Electronic Engineering, Xidian University in 2005 and was promoted to Associate Professor in 2006. He was a Senior Research Associate in the Wireless Communications Research Center, City University of Hong Kong in 2006. He received the Japan Society for Promotion of Science (JSPS) Postdoctoral Fellowship and visited Tohoku University, Sendai, Japan, as a JSPS Fellow from Nov. 2006 to Nov. 2008. He was a Senior Visiting Scholar in the Pennsylvania State University, USA, from Dec. 2013 to July 2014. He is currently a Professor in the School of Electronic Engineering, Xidian University. He is the Director of Key Lab. of High-Speed Circuit Design and EMC, Ministry of Education, China, and He is the Dean of Hai Tang No.9 Academy of Xidian University. His research interests include metamaterials, computational electromagnetics, field-circuit collaborative design and electromagnetic compatibility, novel antennas and microwave devices, OAM, and wireless power transfer an harvesting technology. He has published over 100 journal papers and held over 20 Chinese patents.

Prof. Li received the Nomination Award of National Excellent Doctoral Dissertation of China in 2007. He won the Best Paper Award in the International Symposium on Antennas and Propagation in 2008. He received the Program for New Century Excellent Talents in University of the Ministry of Education of China in 2010. He received the First Prize of Awards for Scientific Research Results offered by Shaanxi Provincial Department of Education, China, in 2013. He received the IEEE APS Raj Mittra Travel Grant Senior Researcher Award in 2015, and Shaanxi Youth Science an Technology Award in 2016. Prof. Li is supported by Outstanding Youth Fundationg of Shaanxi Province of China. Prof. Li is a senior member of the Chinese Institute of Electronics (CIE) and a senior member of IEEE. Prof. Li is the Vice-President of MTT-Chapter in IEEE Xi’an Section. He is a TPC co-chair of APCAP2017 and a general co-chair of AWPT2019. He serves as an associate editor of ACES Journal and guest editor of IEEE J-ERM special issue.