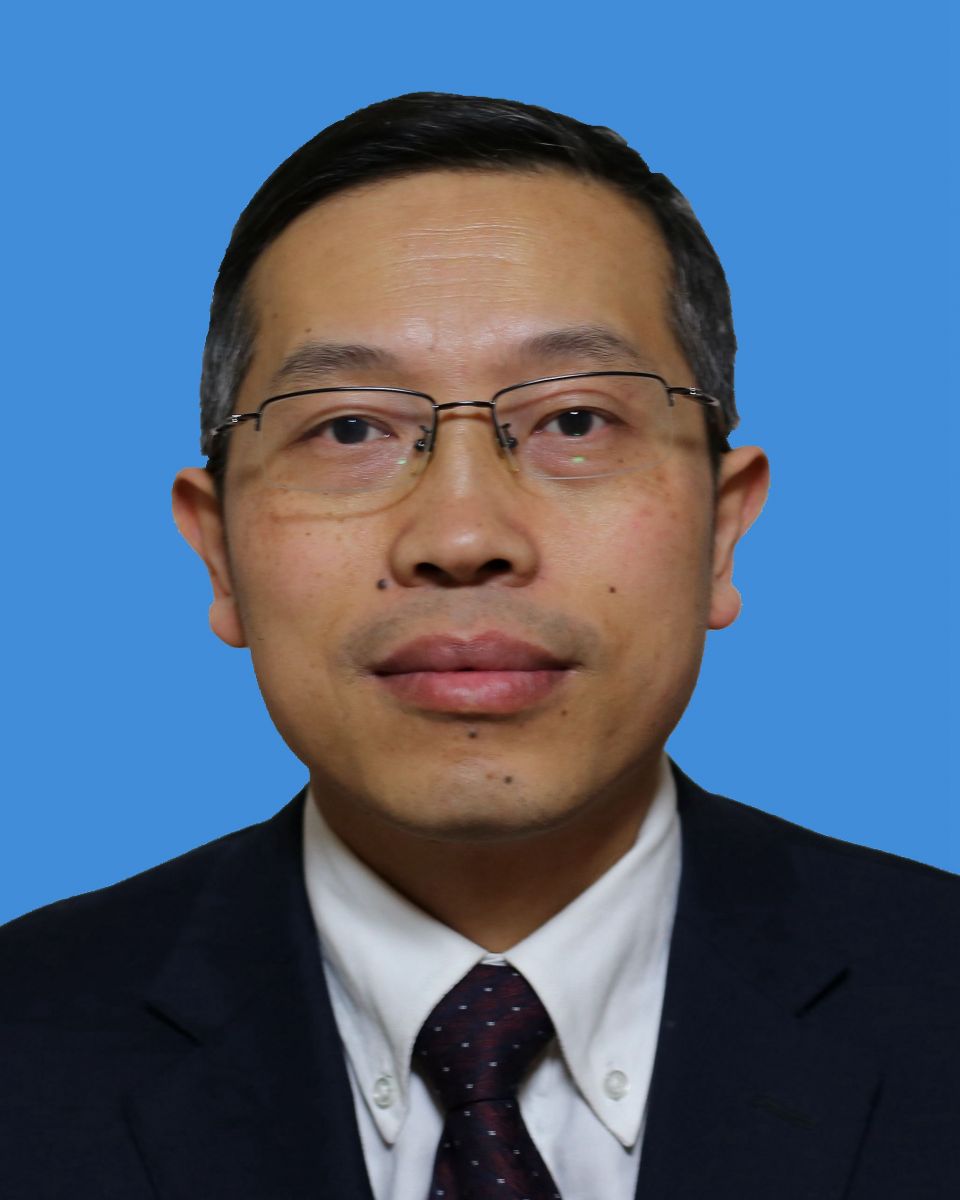 Hui Li, received B.Sc. degree from Fudan University in 1990, M.Sc. and Ph.D. degrees from xidian University in 1993 and 1998. In 2009, he was with Department of ECE, University of Waterloo as a visiting scholar. Since 2005, he has been the professor in Xidian University, China. Now, he is the executive dean of School of Cyber Engineering. His research interests are in the areas of cryptography, wireless network security, cloud computing security, privacy preservation, and information theory . He has published over 200 papers in academic journals and conferences. He served as TPC co-chair of ISPEC 2009 and IAS 2009, general co-chair of E-Forensic 2010, ProvSec 2011 and ISC 2011,honorary chair of NSS 2014, ASIACCS 2016.