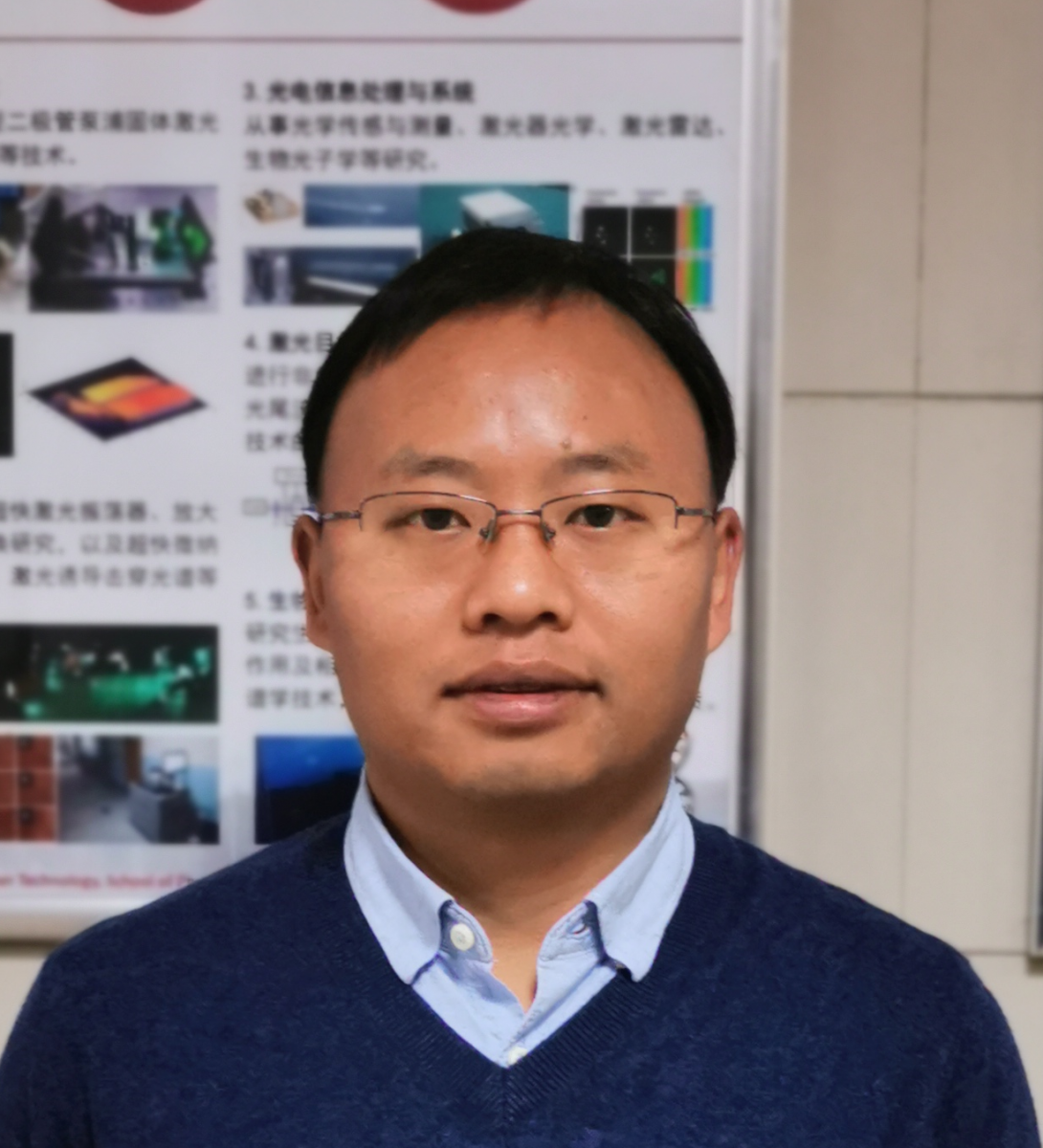 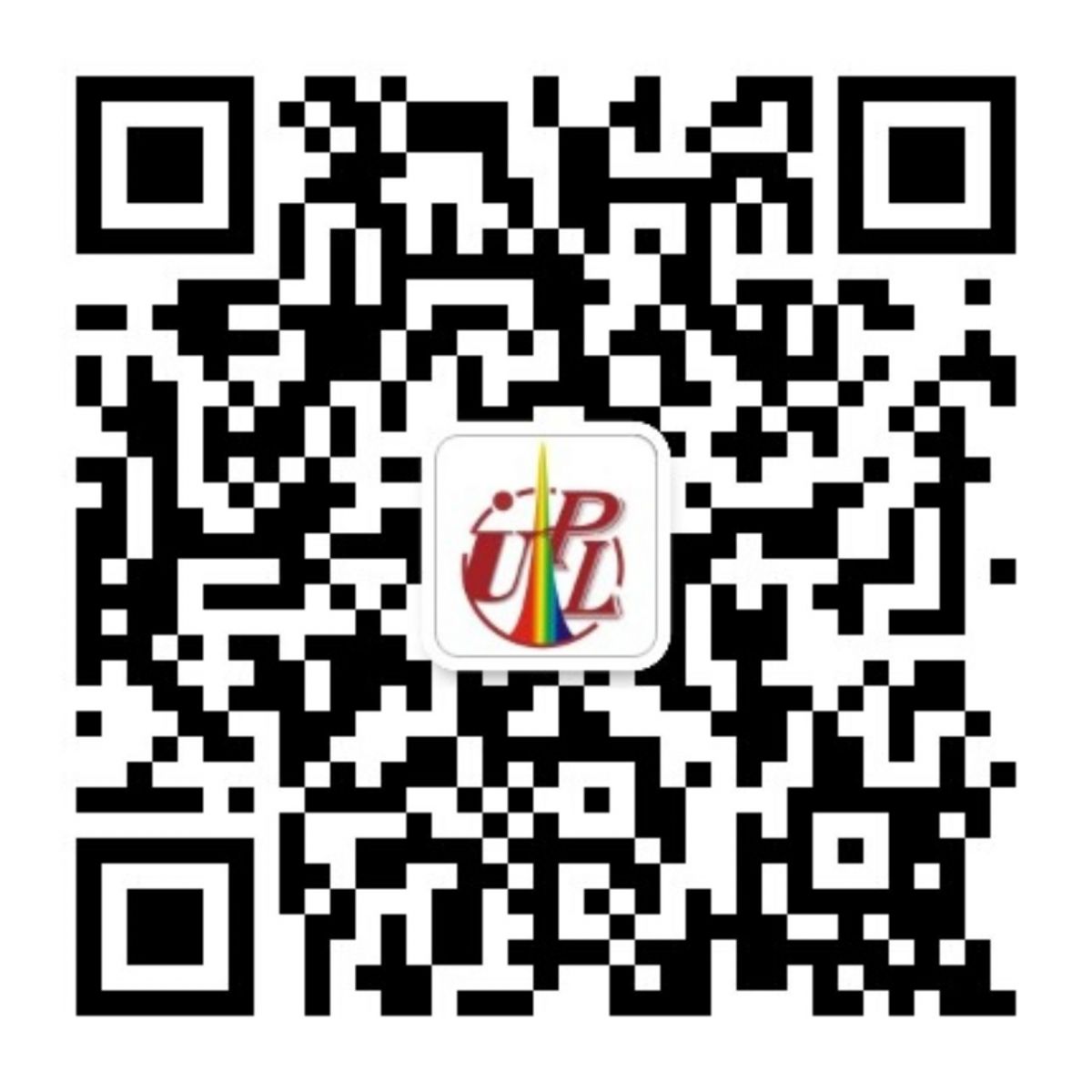 Jiangfeng Zhu was born in Lushan (Henan Province) , China, in 1980. He got his bachelor\\\\\'s degree in physics at Changsha University of Science & Technology, in 2003. He received the Ph. D. degree in ultrafast optics from Institute of Physics, Chinese Academy of Sciences, China, in 2008. From 2008 to 2011,he was with the Department of Applied Physics, Hokkaido University, Sapporo, Japan, as a postdoctoral fellow. Since 2011, he has been with the School of Physics and Optoelectronic Engineering, Xidian University, Xi\\\\\'an, China, as a professor. His research interests include ultrafast laser technology and its advanced applications. 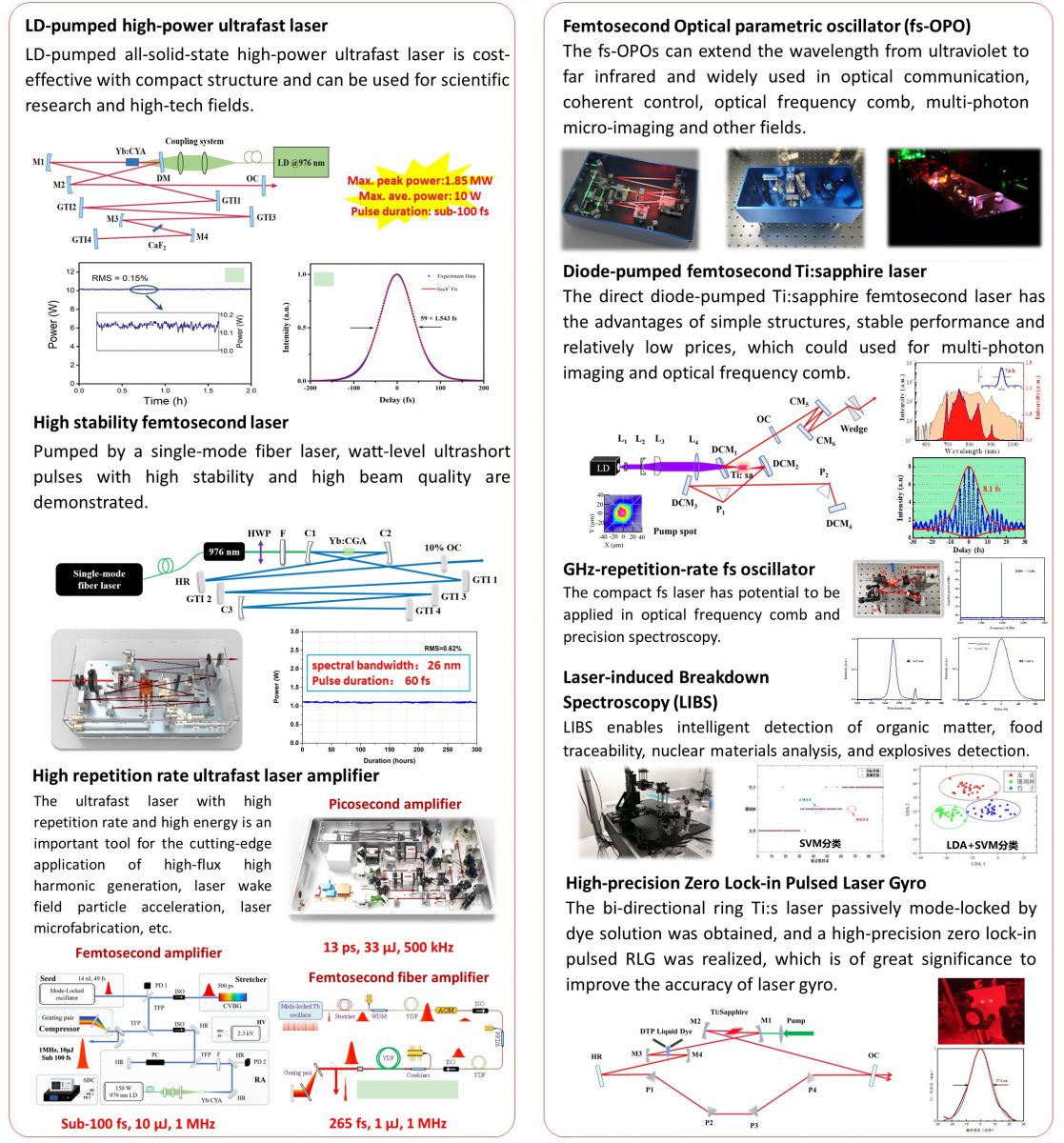