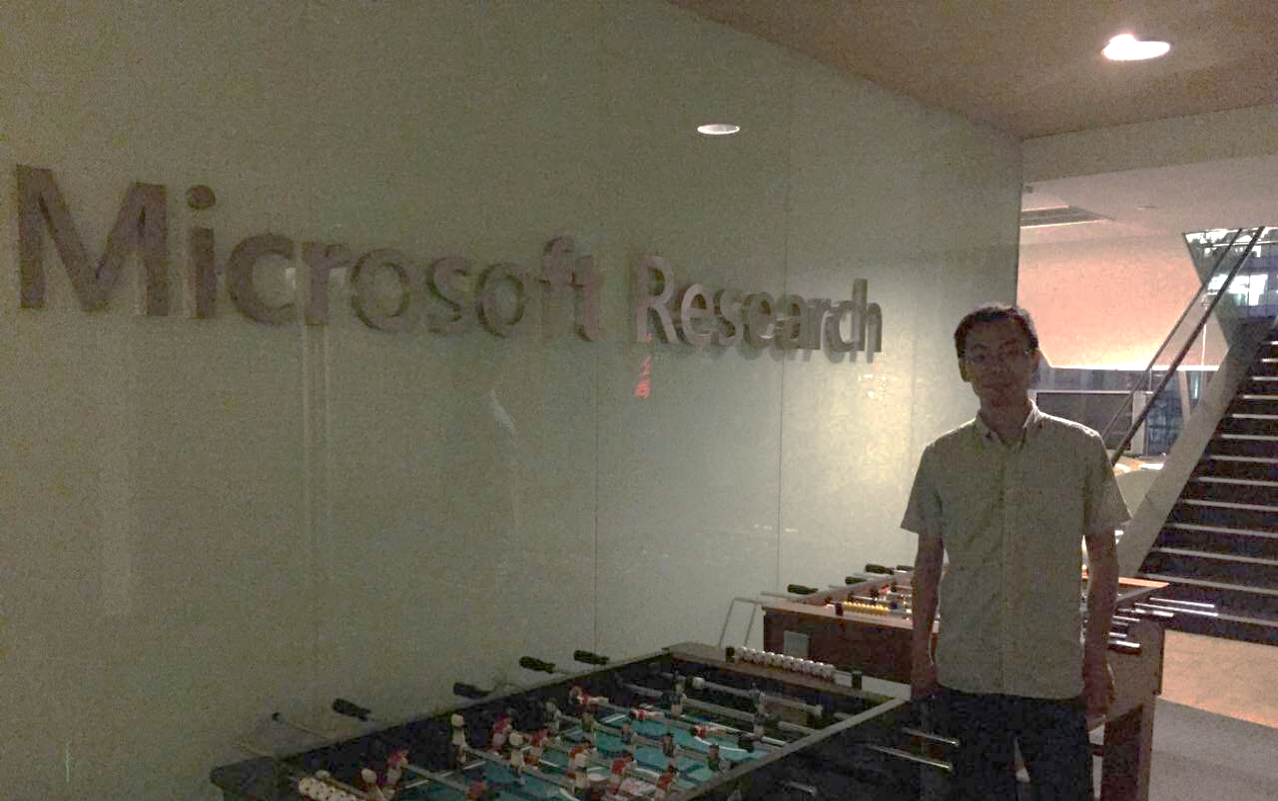 Zhenxing Niu is a Associate Professor of School of Electronic Engineering at Xidian University. He received his Ph.D. degree in Electronic Engineering from Xidian University in 2012. His current research interests include computer vision, deep learning and machine learning. During 2011 and 2014, he was a research intern with Dr. Gang Hua and Dr. Qi Tian. During 2013 and 2014, he was a visiting researcher in Department of Computer Science at the University of Texas at San Antonio. He has published papers on T-PAMI、TIP、PR, CVIU, IEEE CVPR, IEEE ICCV, and ACM Multimedia. He served as a reviewer for international journals such as TIP, TCSVT, PR, etc and international conferences such as IEEE CVPR, ICCV and ACM Multimedia.